Welcome! Welcome to the 10th Anniversary website of the best Mini Clubman this side of the Atlantic! Maude, the Mini!

July 26, 2017 marks the 10th anniversary since the day Maude met her new owners. 10 years of adventures, restorations, and countless friends. Here’s to the first decade, and to many more!

I hope you enjoy Maude’s site!

Maude takes pride in her condition, being nearly 41 years of age, she is in remarkable condition. Complete with her original 1976 tyres, and original body panels (without major rust) This is also the first and only time she has been registered in Canada, her only previous registration was in her home town itself, Hertfordshire, U.K. Maude underwent an entire restoration in the fall of 2008, including a complete respray of the shell in the new Ford Grabber Orange. The interior was also completely re-done in a striking two-tone colour scheme. New chrome work, seals and grille finished off the restoration.

2013 saw Maude undergo another upgrade, this time converted to left-hand drive, along with a newly-rebuilt 1330cc A-Series and rod-change gearbox, courtesy of Ben at BMC.

Welcome back to the world-wide-web Maude! We’re back online! A lot has changed since the last revision of this website. Maude has a brother, Tonka, a 1969 Austin Mini Van, there’s been restorations and modifications, and cars shows abound. Hopefully, we’ll be a bit more dedicated to getting this website updated! Here’s to the first …

END_OF_DOCUMENT_TOKEN_TO_BE_REPLACED 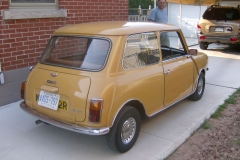 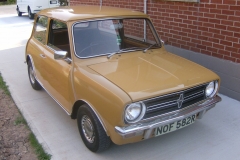 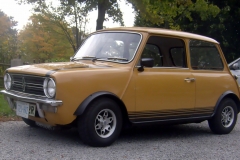 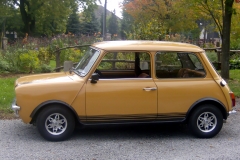 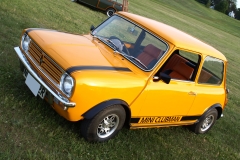 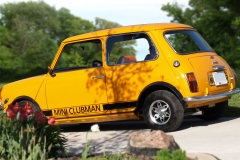 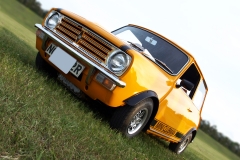 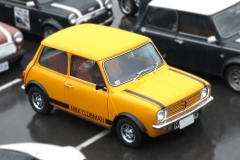 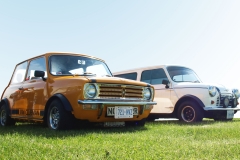 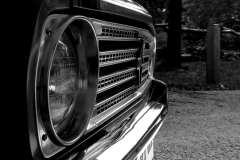 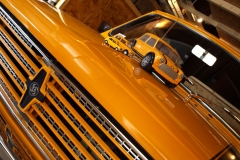 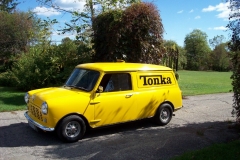 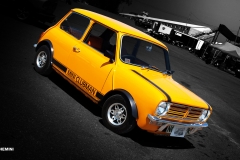 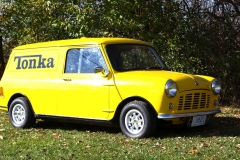 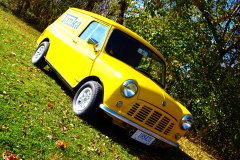 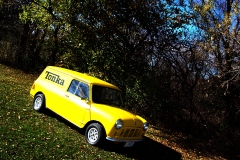 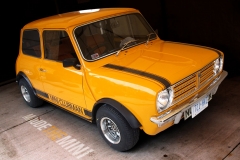 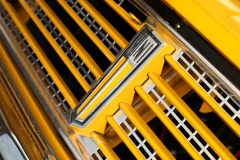 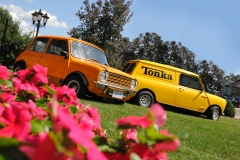